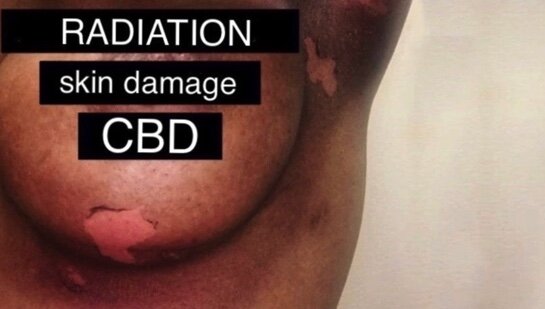 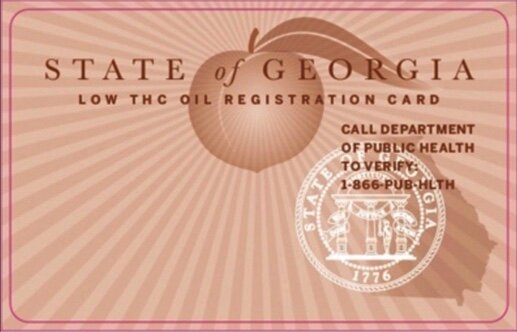 A prescribed CBD card or Low THC Oil Registry Card is intended solely to protect qualified persons from criminal prosecution for possessing low THC oil for medicinal purposes. The application is actually sent in by the physician who is treating the patient. There are two forms. 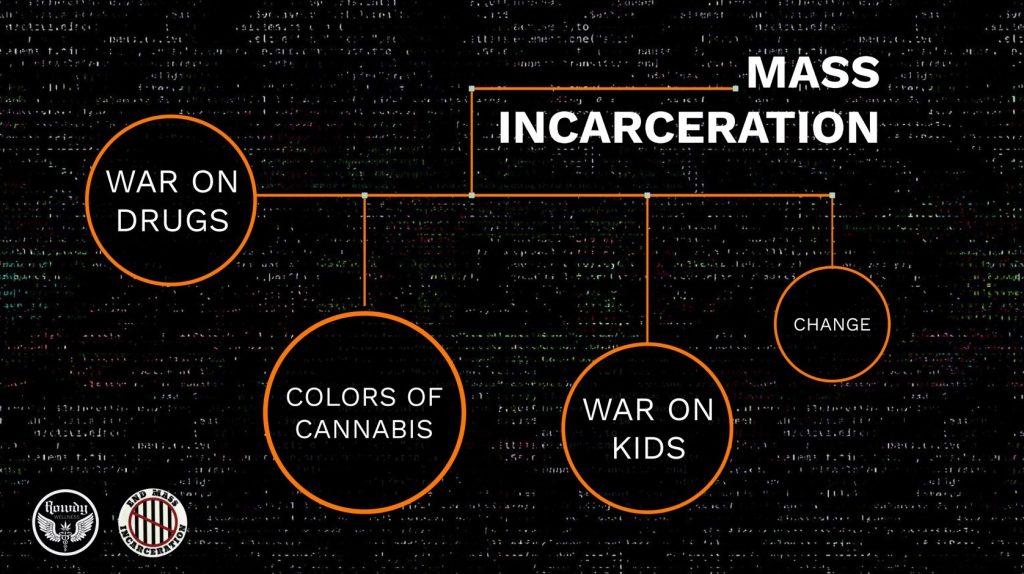 The Center for American Progress states that every 25 seconds, someone in America is arrested for drug possession. The number of Americans arrested for possession has tripled since 1980, reaching 1.3 million arrests per year in 2015—six times the number of arrests for drug sales. One-fifth of the… 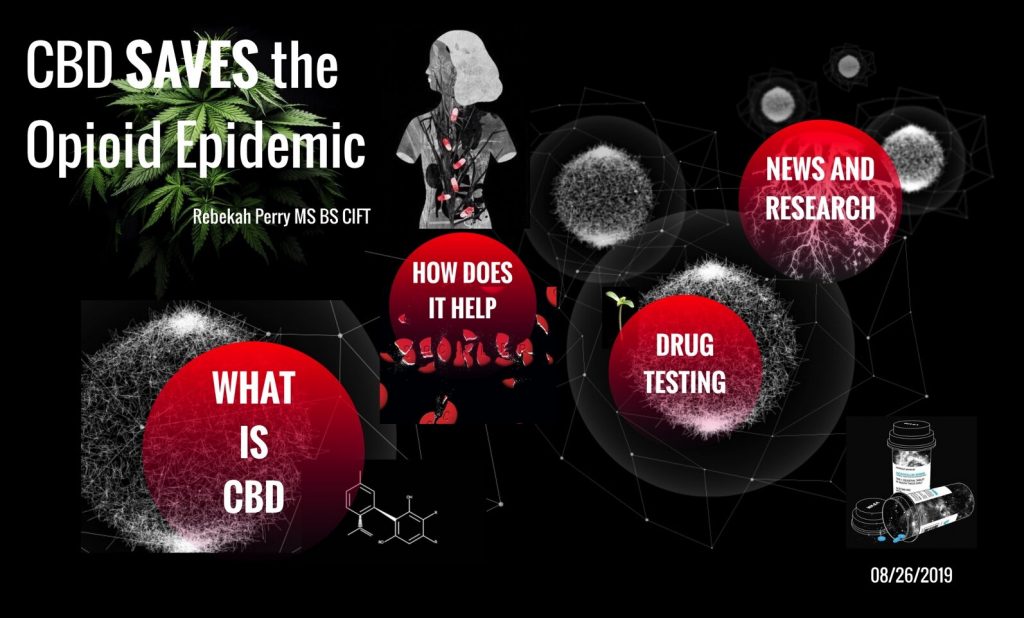 The American Progress states that every 16 minutes, a person in America dies from an opioid overdose. 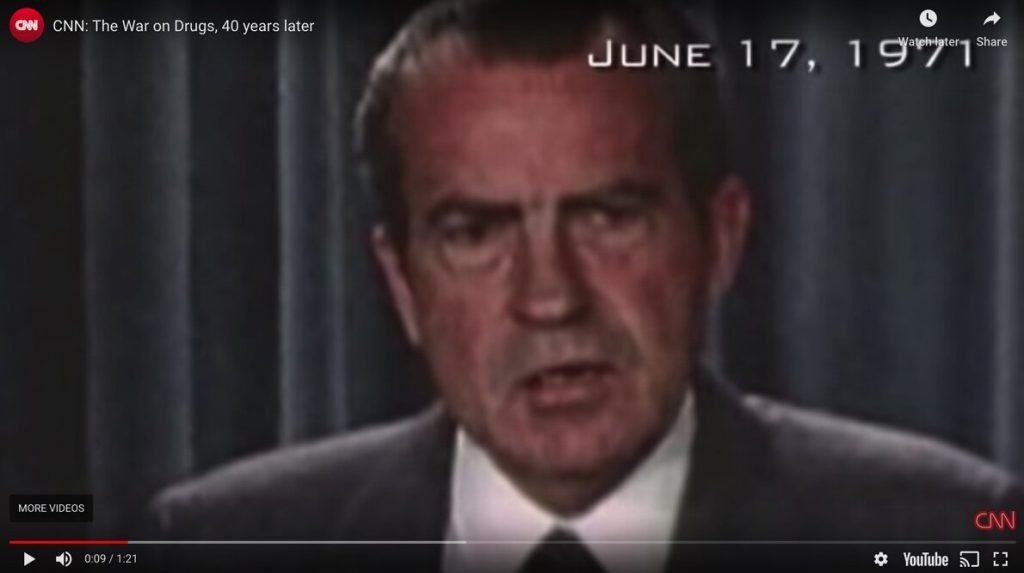 The War on Drugs began in June 1971 when U.S. President Richard Nixon declared drug abuse to be “public enemy number one” and increased federal funding for drug-control agencies and drug-treatment efforts.

Headaches are a major public health concern. Research states that CBD can desensitize the pain receptor and inhibit pathophysiological mechanism of headache. 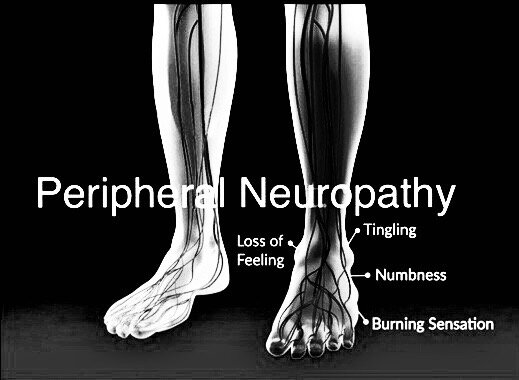 Research has linked the inflammation-reducing characteristics of CBD, and its ability to eliminate excessive immune-related oxidative stress in order to allow the body to better heal itself, to significant symptom reduction in neuropathy patients, as well as being a safer choice of prescription medication.

One of the most overlooked benefits of CBD is its ability to combat drug and alcohol addiction. Research concludes that the brief 7-day period of CBD treatment not only prevented the development of previously displayed “addict-like” characteristics, it deterred the subject’s from relapsing for 5 months — even though the CBD cleared from the brain and body after 3 days. 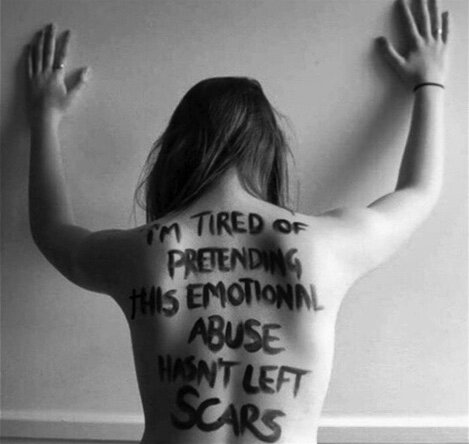 CBD works with the endocannabinoid system works to maintain homeostasis by using cannabinoid receptors to monitor reactions in the body. When a discrepancy is detected, cannabinoids are synthesized to interact with receptors. Then they stimulate a chemical response to address the issue. 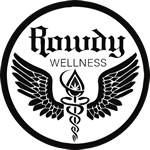